Michelle Simpson Tuegel said she’ll continue to provide her clients with legal advice regarding abortion, regardless of Senate Bill 8.

As an attorney and women’s rights advocate in Texas, Michelle Simpson Tuegel is no stranger to the state’s ever-tightening abortion restrictions. In fact, many of her clients have survived sexual assault and abuse.

“When survivors contact us about their sexual assault case, if they’re pregnant, the question of what to do on that end [and where to seek care] is a discussion that comes up,” she said. Tuegel has to talk to her clients several times a year about abortion laws and their options at any given moment.

She tries to help her clients navigate abortion laws if they choose to get one. But she said Senate Bill 8, which supporters call the country’s “strongest pro-life legislation,” could target her and hold her civilly liable for having these discussions with her clients. That’s why she’s suing Gov. Greg Abbott, Attorney General Ken Paxton, and several Republican sponsors and coauthors of SB 8, to try to block its enactment.

Abbott and Paxton didn’t respond to requests for comment, but both publicly back SB 8.

Support the independent voice of Dallas and
help keep the future of Dallas Observer free.

The bill bans most abortions in the state once a heartbeat is detected (which can happen as early as six weeks into a pregnancy), while also allowing nearly anyone in the U.S. to sue state abortion providers.

The bill also targets anyone who “knowingly engages in conduct that aids or abets the performance or inducement of an abortion.” But the bill doesn’t define aiding and abetting, and it doesn’t specifically exclude attorneys.


On Monday, Tuegel filed a lawsuit and requested a temporary restraining order to block the bill’s enforcement next month.

She argues that the bill would prevent attorneys from providing their clients with proper legal advice. She argues that such a restriction constitutes a breach of attorney-client privilege. Tuegel said the bill would heavily affect her clients who are survivors of sexual assault and abuse because it doesn’t make any exceptions in cases of rape or incest.

She said it already takes sexual abuse and assault survivors a long time to come forward because they’re so traumatized.


“When you combine that with a pregnancy related to the rape, the psychological trauma and the shame of coming forward and dealing with it rarely would happen in quick of a timeframe as six weeks,” she said. “They’re going to be past that point and they’re contacting us about their legal case and in conjunction with that they’re facing a pregnancy.”


Tuegel and her attorneys, Elizabeth G. Myers and Mackenzie S. Wallace, believe the bill is unconstitutional. However, Tuegel’s lawsuit isn’t arguing abortion’s legality. Instead, she wants to ensure she can still give her clients “candid, truthful advice, free of coercion and in the best interest of her client,” according to the lawsuit.

She said the bill will prevent this and violates a woman’s right to seek lawful medical care and attorneys’ right to do their jobs.

“I will continue to provide legal advice to women who contact me, even if the law goes into effect on September 1st.” – Michelle Simpson Tuegel, attorney

“It creates a real issue where attorneys are prevented and even may be civilly liable for providing legal advice to women and sexual assault and abuse survivors who are contacting us trying to understand what the law is,” Tuegel said.

There’s a civil liability under SB 8 of at least $10,000 for anyone who provides assistance to a person who needs an abortion.

“Arguably, what the people who are going to try to enforce this bill would do is invade that confidentiality to get information in order to prove that we violated the bill,” she said. “In doing so, they’re invading that really sacred communication, which really goes against public policy because it discourages people from communicating openly with attorneys … which we need for our system to work.”

Advocates around the state are already gearing up to take the fight over SB 8 to court. The anti-abortion advocacy outfit Texas Right to Life created a website to encourage enforcing the new law and calling on supporters to report potential defendants for SB 8-related lawsuits.

“Whether I filed this lawsuit or not, I believed I was soon going to be a target of this because of how outspoken I am and that I’m a women’s rights lawyer,” Tuegel said.

But John Seago, the legislative director for Texas Right to Life, said aiding and abetting is clearly defined in the Texas Penal Code, so the bill doesn’t need to define it. He also said SB 8 doesn’t create new criteria or legal standards that would affect court norms or rules, such as attorney-client privilege.

“[It]’s a pretty desperate lawsuit, throwing a lot against the wall and hoping that something sticks,” Seago said.

By filing her lawsuit, Tuegel said she’s sending a message to women in Texas that they still have advocates committed to protecting their health and welfare.

“Though SB 8 intends to silence me and other attorneys like me, I will continue to provide legal advice to women who contact me, even if the law goes into effect on September 1st,” she said. 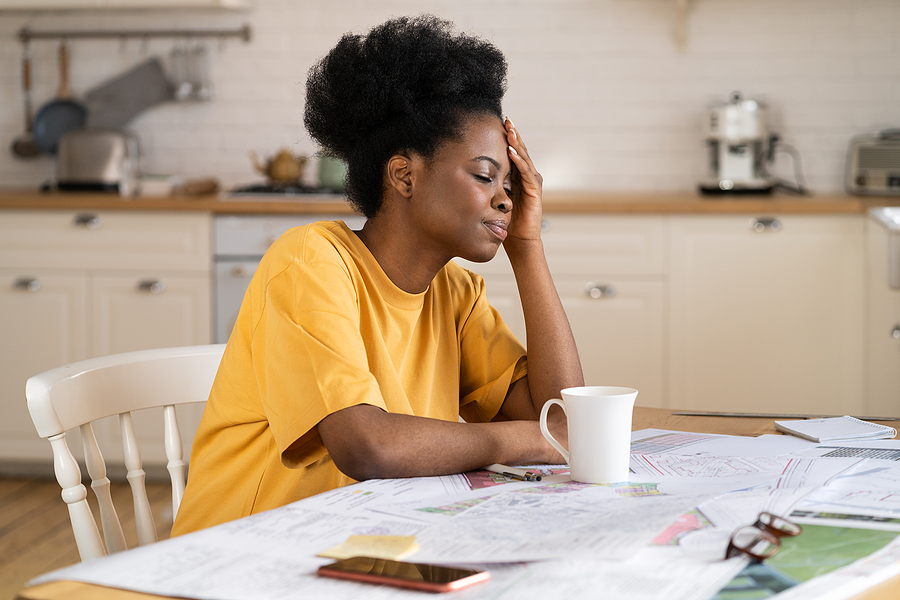 Previous post Can I Make a Private Injuries Declare Myself?