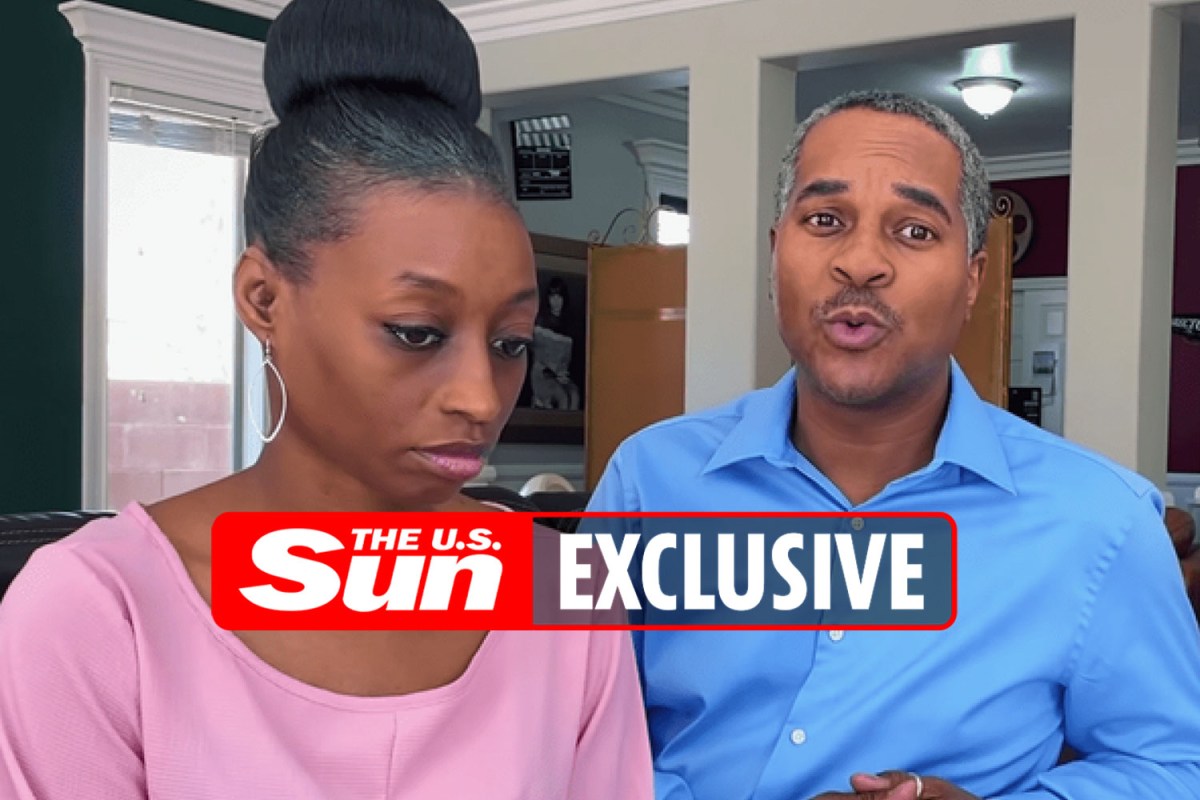 DOUBLING Down with the Derricos’ Deon and Karen Derrico have filed for bankruptcy five times while growing their family to 14 children.

The Sun can exclusively reveal Deon, 50, filed for individual Chapter 13 bankruptcy on October 3, 2011.

Deon did not provide a summary of schedules, which lists creditors, income, expenses and more.

Just days later on October 17, 2011, an attorney for Deon filed to dismiss the bankruptcy.

A judge agreed to the dismissal the same day.

The court dismissed the case on March 27, 2015 because Deon failed to file the summary of schedules and a statement of financial affairs.

Then on April 11, 2015, he filed for individual Chapter 13 bankruptcy once again.

Deon was self-employed at Derrico Holdings Corporation and listed his monthly income as zero, but he received $2,700 a month in interest and dividend.

With nine children at the time of the filing, their monthly expenses were $3,900.

Deon requested the case be dismissed, as he said in court papers he “does not want my bankruptcy to continue” on February 11, 2016.

The case was dismissed by the trustee because of Karen’s alleged failure to comply with notice requirements, failure to file her plan in a timely manner and more on August 8, 2016.

She listed her monthly income as a bank teller at $3,258 for the same job.

Her expenses were significantly low from the last time she filed at $3,010 a month.

A rep for the Derricos did not immediately respond to The Sun’s request for comment.

The bankruptcies also come amid Deon’s past legal troubles.

For the theft counts, Deon and a co-defendant were accused of “participating in a fraudulent scheme, to either directly or indirectly gain control of real property… by filing two fraudulent and fictitious quitclaim deeds with the Clark County Recorder’s Office, transferring the [victim’s] property into the name of Derrico and depriving the [victim] of their property.”

As for the false representation concerning title counts, the parties were accused of “executing or causing a false or forged quitclaim deed to be recorded in the Clark County Recorder’s Office.”

Deon and the co-defendant also allegedly “notarized the signature of [the victim] on a quitclaim deed to the property belonging to [the victim] without being in the presence of [the victim] and without providing a credible witness or necessary evidence of identification.”

Deon pleaded not guilty at his arraignment.

The case went to trial in 2018, and an attorney for the State of Nevada requested Deon’s children not be mentioned to the jury because it “might distract the jury from the facts of the case.”

Deon was found not guilty, except for one count of false representation concerning title and one count of notarization of signature of person not in presence of notary public.

The jury was “deadlocked” and the court ordered a “mistrial.”

Deon said to a news outlet following the verdict: “It was a feeling out of this world. I feel vindicated, but still wronged; feel wronged for the right reasons.”

The TLC series premiered in 2020 and just wrapped up season two.

The show features Deon, Karen and 14 of their children.

Their son Carter, who was a triplet, died shortly after his May 2017 birth.

Most recently, Karen shared with fans on the August 4 episode of the series that she suffered a miscarriage in late 2020.

Karen and Deon told People in an exclusive statement. “Even though we aren’t strangers to miscarriages, it’s still a tough heartbreak to endure! Our hearts are broken and pieces of it go out to others that have endured this pain.”

The couple added: “However, we must continue to thank God for our children and many other blessings that we have, and in addition we stay prayed up!”

Karen had previously told viewers on the show that she would be going to the doctors to find the “answers” about her pregnancy.

She previously said: “It seems like this pregnancy, it’s just been a real stressor for me.

“One minute I am fine, the next they don’t see a heartbeat. The next it’s like, ‘It’s too early.’”

This was Karen’s third miscarriage. 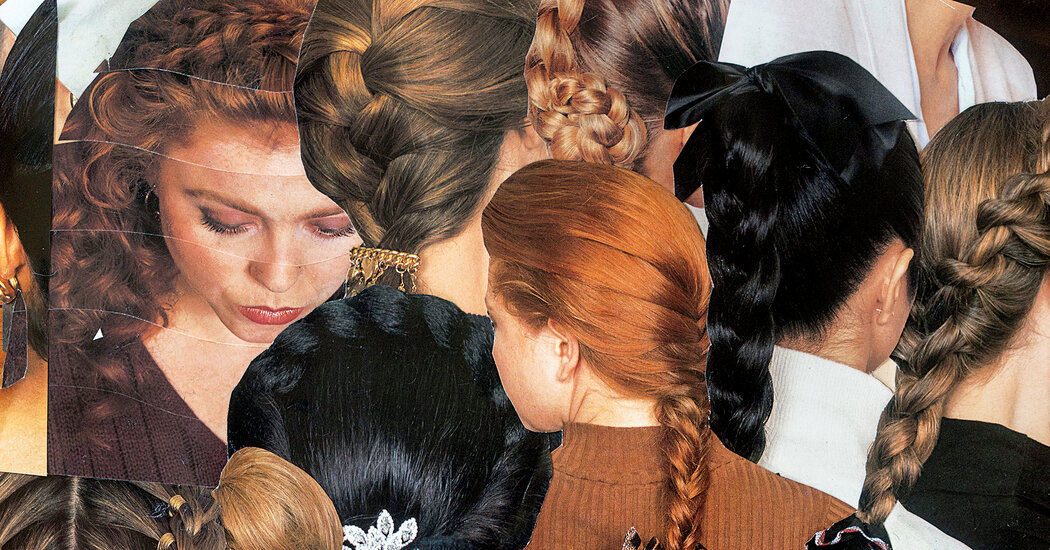 Next post The March of the Karens and a Lawyer’s Deathbed Confession: The 7 days in Narrated Article content