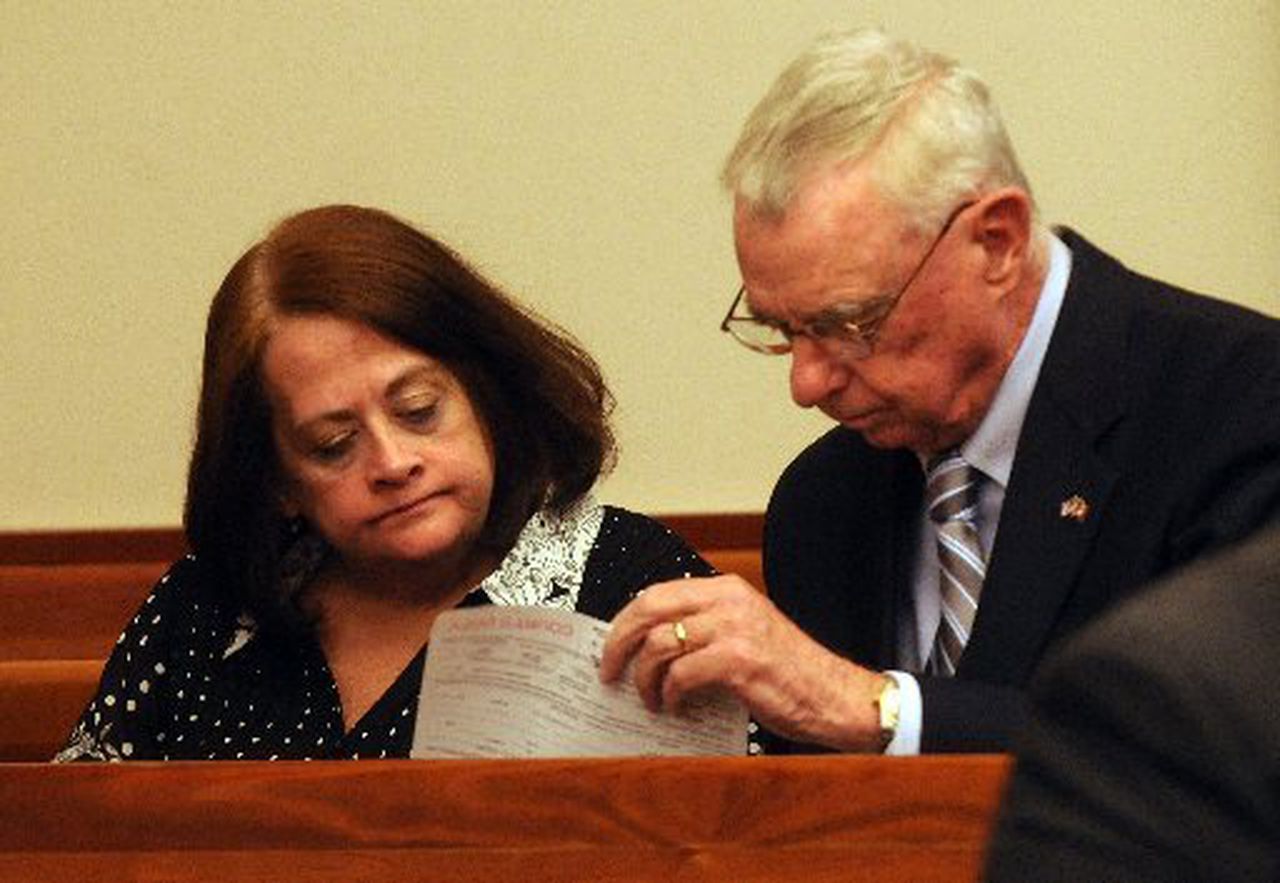 Priest died at home surrounded by family, according to his daughter, Margaret Silky.

He is survived by his wife Ellen, and his children Richard Jr., James, William, Robert, Linda Sheedy, Kathleen Celeste, Margaret Silky and Thomas.

Priest graduated from Georgetown Law School, served as a member of the Marine Corps, worked for the CIA and initially landed a job as counsel for the Syracuse Police Department before becoming a defense attorney.

He was married to his wife, Ellen Priest, for 42 years. The two worked in the same practice for a number of years. Ellen Priest joked her husband used to try to give her cases he didn’t want before she went into real estate law.

“It was either his case or my case,” Ellen Priest joked.

Priest defended people in a number of Syracuse’s most high-profile cases. He defended Eugene Bersani, who was the accused bagman in the federal corruption case involving former Syracuse mayor Lee Alexander.

He later also defended Jeff Cahill, who was convicted of poisoning his wife with cyanide, in one of New York State’s last death penalty cases.

As recently as 2016, Priest took on Rashaad Walker Sr. as a defendant. Walker was accused of shooting and killing a man in Syracuse after his own toddler was shot and killed. He would eventually be sentenced to 40 years in prison.

People who knew Priest said that he kept his sense of humor throughout his career.

Ellen Priest recalled one of her husband’s wisecracks from when one of his defendants fell asleep during his trial.

“That’s because he had the utmost faith in me,” she remembers her husband joking.

“I made a snide remark once in response to one of his motions and 40 years later he would still torture me about it, especially on the golf course,” Fitzpatrick said.

Priest was an avid golfer and played at Bellevue Country Club from the time he was 3 years old.

Just last week, she said his old practice received a call asking for him.

“What do you mean, ‘retired’?” the caller said when they were told he retired.

Got a tip, comment or story idea? Contact Chris Libonati via the Signal app for encrypted messaging at 585-290-0718, by phone at the same number, by email or on Twitter.